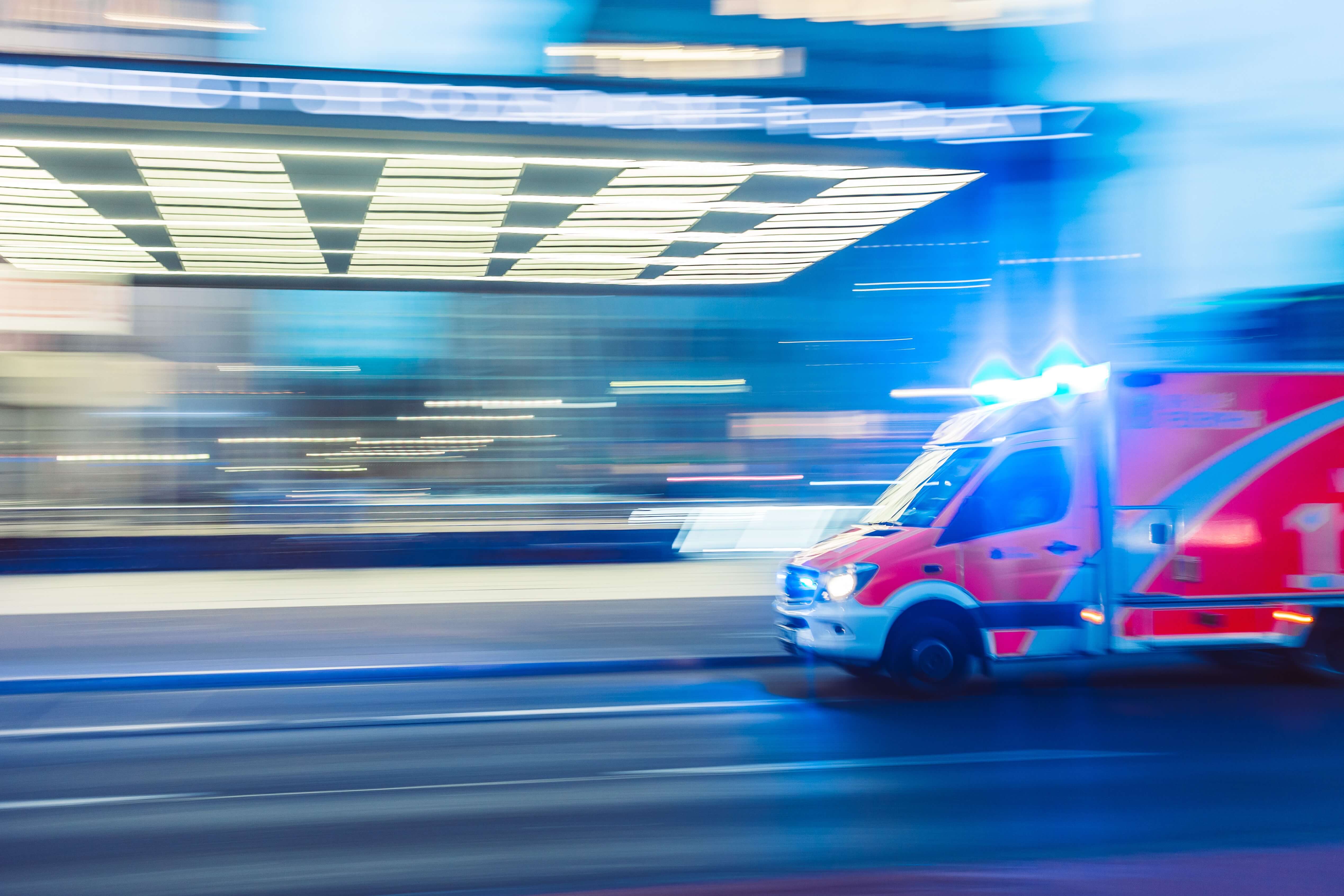 When one thinks of telemedicine, they see an image of a physician helping a sick patient. That patient on the other end of the screen never seems to have any complex or life-threatening health concerns. But that doesn’t mean telemedicine is limited to well visits and follow-ups.

For many patients, emergency care is provided via telemedicine. The benefits of a virtual visit can affect anyone, but seem especially convenient to:

But it doesn’t stop there. As telemedicine has increasingly become more a part of the medical field, it has continually advanced. Recently, studies have been released showing indicators of certain diseases being treated and monitored using virtual treatments.

As an adult with asthma, one may find it easier to detect the symptoms of an oncoming attack and thus will be able to treat it accordingly. However, children may not have that ability. To children, these symptoms may not be so obvious.

According to digitalhealth, a new app has been developed to help children from ages 6 to 12 manage their asthma symptoms. A parent or guardian can input the child’s pertinent information into the app and then it will collect data that will help to better educate both child and family about their asthma.

In 2018, there were 1,400 deaths from asthma attacks and with new technology such as this, some of those unfortunate deaths may be prevented.

Virtual reality as a treatment for dementia and Alzheimer’s

Alzheimer’s dementia is a serious condition that primarily affects our elder generations. Each year, doctors diagnose around 10 million people with dementia, according to Medical News Today. Of those, 60-70 percent are diagnosed with Alzheimer’s, which can be a more severe type of dementia.

This study was performed at Cambridge University in the United Kingdom and has yielded great optimism for the future of the disease.

Telemedicine and medical technology continue to improve the industry

Rapid advancements in the field of medicine continue to improve the lives of our patients. As medical doctors, we are able to provide the utmost care to those who instill trust in us and with our technology helping with studies like those listed above, the future for our field is bright.

To become a part of this patient-centric wave of medical care, you don’t need to be a researcher. Through virtual healthcare in the form of e-visits, you can significantly improve the morale of your patient…not to mention the reduced frequency of no-shows at your office.

To learn more about the benefits of telemedicine in your office, reach out to us today: info@physiciansgonewild.com. We offer retreats in exotic locations that allow you the mental escape of your rigorous workday while also giving you the tools to generate additional income from anywhere in the world.